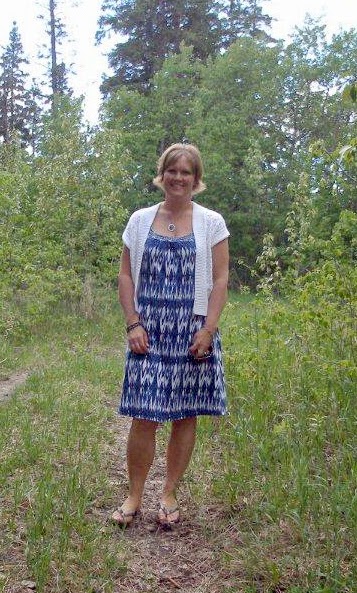 Since moving to within Red Deer City limits last Autumn and now that the White Stuff has melted, I’ve decided that this Spring and Summer is as good time as any to explore this community in which I now live. Sometimes my explorations have taken me along roads I’ve never driven upon; sometimes into stores I’ve never opened the door to before and sometimes finding myself signed up for activities I never thought I’d have opportunity for. Some places I’ve explored are the inside of the Cronquist House and Kerry Wood Nature Building, the mountainous-like trails at Gaetz Lake Bird Sanctuary and some peaceful pathways along the river.

A few weeks ago I found myself at a charity fund raiser and for some reason I was compelled to bid on a beautiful lady’s golf bag and club set. At the outset of the silent bidding, I had a firm dollar amount to which I had set my limit for on this particular item, even though I had no idea how much such a package was worth! Now, I have mini-golfed a few times beforehand and only once before had I ever set foot on a course to actually golf and that was for another fund raiser about a dozen years ago already. Back then I learned I had way too much muscle for such a tiny ball. I didn’t think I’d actually come away from that event with a set of clubs, but that’s what ended up happening and I didn’t even go over my set limit!! Now I have to learn to swing a golf club properly instead of swinging it like a baseball bat. Oh, the adventures I might find myself on this year! “Fore”!! 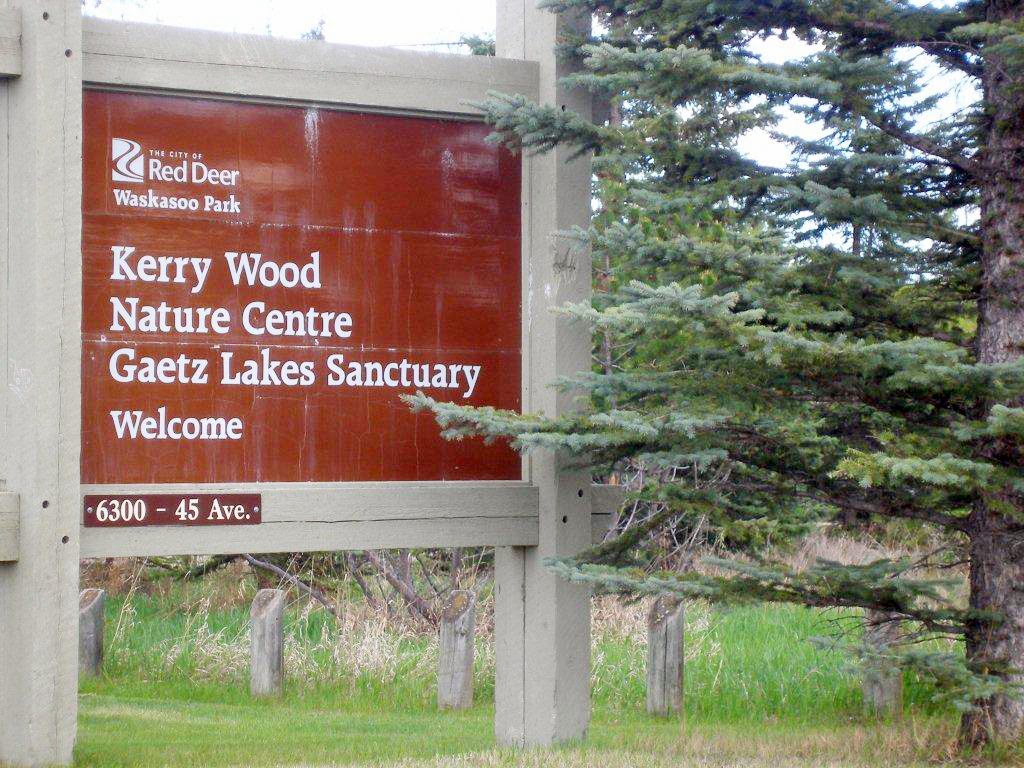 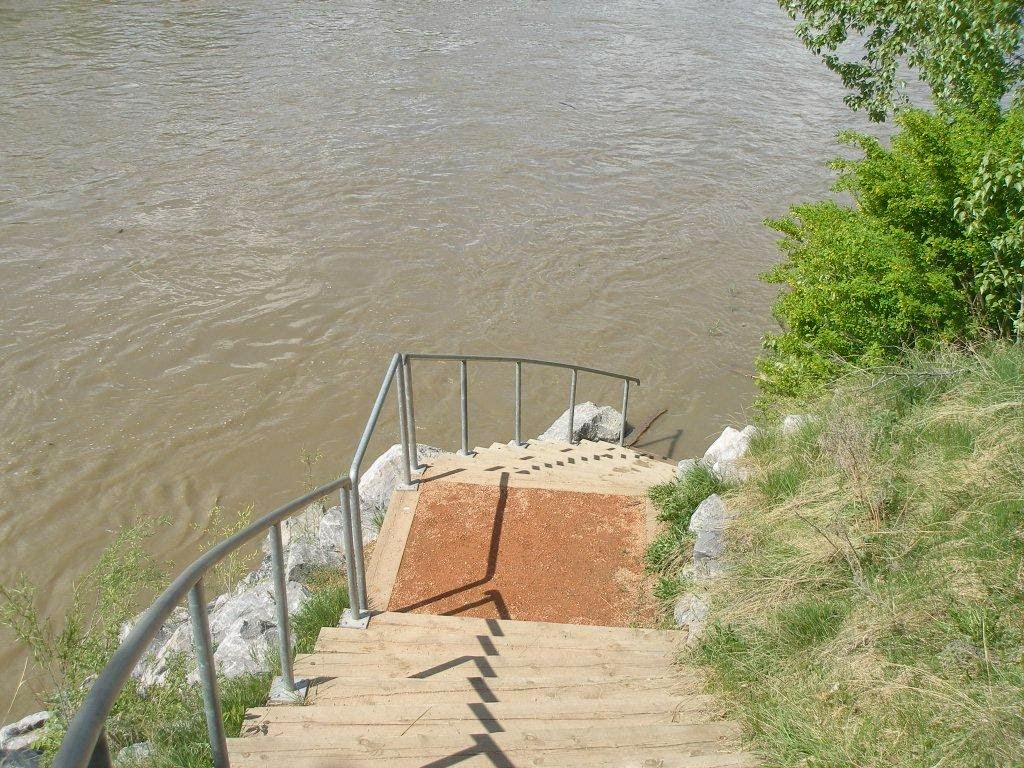